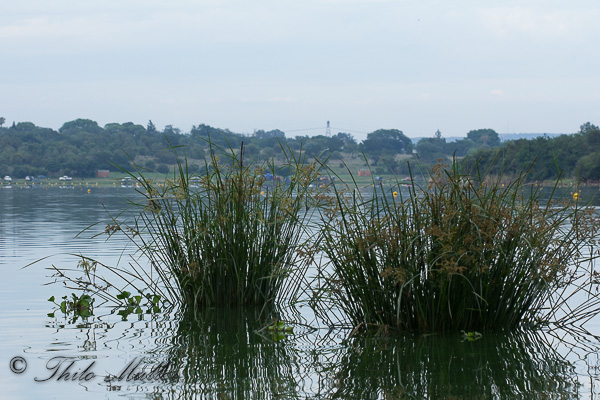 Located about 22km north-east of Pretoria the Roodeplaat dam was originally called the 'Pienaars Rivier Dam' when it was constructed in 1956 to supply the surrounding landowners with water. It has developed into an important water source for the Pretoria area and after commisioning the Roodeplaat water treatment plant in 2006, the dam augments the supply of water to the northern areas of Tshwane through the Montana, Wonderboom and Magaliesberg reservoirs and is used as a direct water supply to the Doornpoort area. 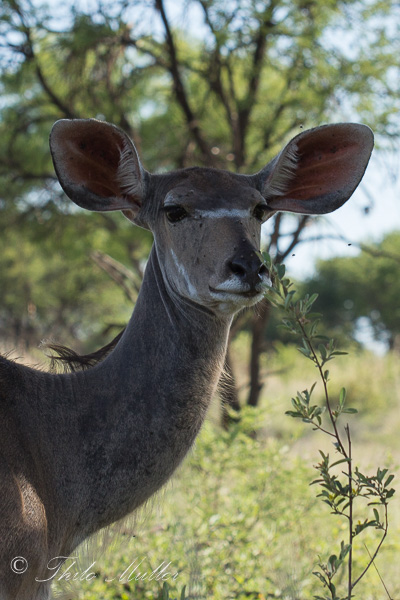 The Kudu, One of the many buck species at Roodeplaat Dam Nature Reserve.

The Department of Water Affairs and Forestry (DWAF) delegated the management of the Roodeplaat dam area to the division of Nature Conservation of the Transvaal Provincial Administration (TPA) in 1972. The Transvaal Provincial Administrations mandate was to develop the area as a nature reserve and outdoor recreation facility for the city population. The reserve was proclaimed in 1977.

Roodeplaat dam is a well-known destination for bird watching, game viewing and a range of water sports including freshwater angling.